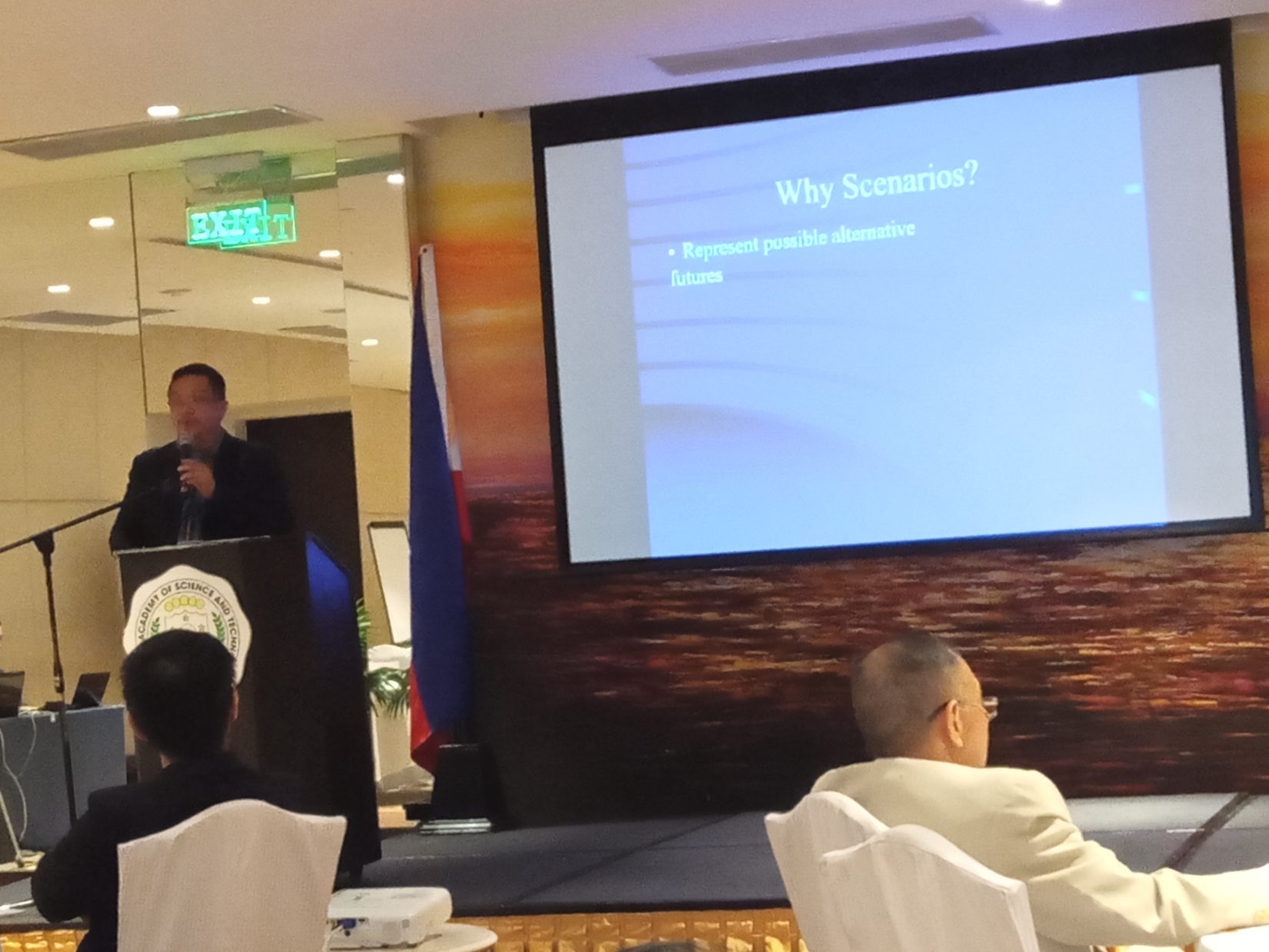 What would the future holds for us? Some say the future is bright while others say it’s worst while optimists says we cannot predict the future, at any rate all these schools of thought are true.

Singaporean leader Lee Kwon yew idolized the works of former philippine president Ferdinand Marcos then they detached from the Malaysian federation so where is Singapore today? Ahead of us because of foresight and scenario, thinking and preparing for the future.

Today, Philippine scientists are teaching and working abroad and some researches are done outside the philippines, so  the scenario is that they will not be patriotic enough to come and help the country because they need first to help themselves. (Mj Balaguer, maryjaneolvina@gmail.com, 09053611058