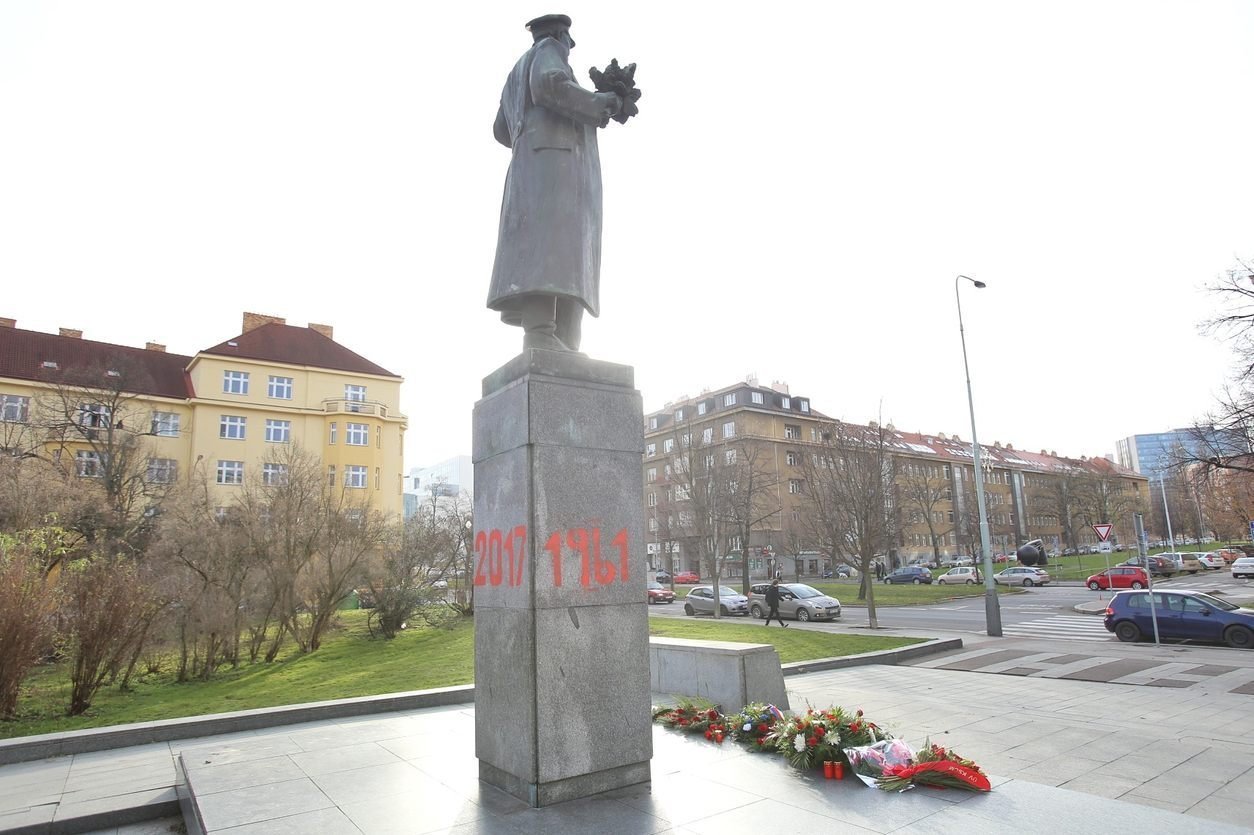 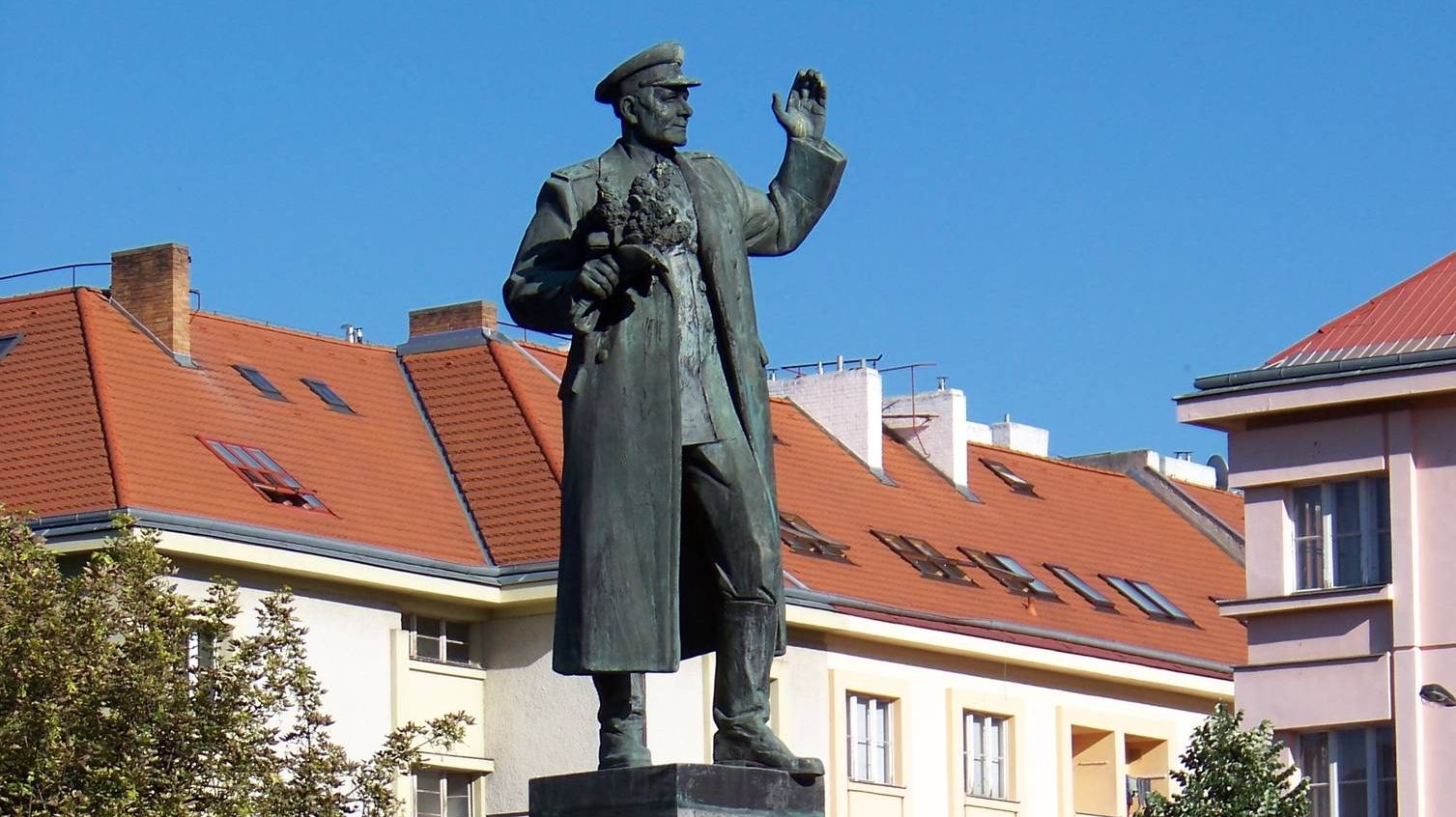 The Marshall Ivan Konev Monument was demolished in Prague, just before
world celebrate 75th anniversary of WW2 in May 2020!

This year, the world celebrates the 75 years of the great WW2 victory. It is very sad to learn that on April 03, 2020, the city of Prague has demolished the monument to a great Russian WW2 hero, Marshall Ivan Konev, who actually liberated the city of Prague, loosing USSR Army 12000 soldiers dead! Also Marshall Konev liverated the Osventsem death camp, and many other places in East Europe. He is recognized as one of the greatest USSR Army commander.

How should all countries treat WW2 veterans and liberators? Of course, with all possible respect, pride and concern they deserve! But not some of the East European countries, which are treating USSR Army veterans to even below Hitler’ 3rd Reich veterans. They are comparing both, Hitler’s dictature and the Communist USSR, and putting them at they same level! They so easily forget that the USSR Army actually liberated them from the horrors and occupation of the Hitler’s SS Army! Many East Europe countries are trying to rewrite the world’s history by demolishing many monuments erected to Russian soviet heroes, who liberated them; countries such as Poland, the Czech Republic, Ukraine and the Pre Baltic countries… It is so sad and pitiful to see such ingratitude and weakness on the part of East European leaders, manipulated by some big brother and diminishing Russia’s victory in WW2. It is important to note also, that the USSR lost over 27 millions lives, as no other country did!

Prague wants to relegate our Russian hero Marshall Konev to the museum of Totalitarism, on the same level as Hitler’s generals, who were declared criminals by the Hague Convention! Can you imagine Filipino war veterans placed at the same level as the Japanese invaders? It is not acceptable to view WW2 as a fight of two dictatures, when we know that 3rd Reich occupied nearly all of Europe and crossed USSR borders in 1941! Russia never attack any country in its history, but only defended its own land from many agressions. USSR never occupied East Europe, but rather, helped them rebuild their countries after WW2, with a very high quality of life, which they mostly lost since joining with Europe. The best period in their economy, they rather name it Totalitarism…They even opened museums about Totalitarism!

What corrupt minds are those people who try to twist history up side down, and turn good to bad. It is truly sad to see…! Natalya Bronzova 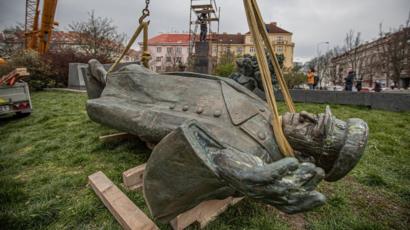 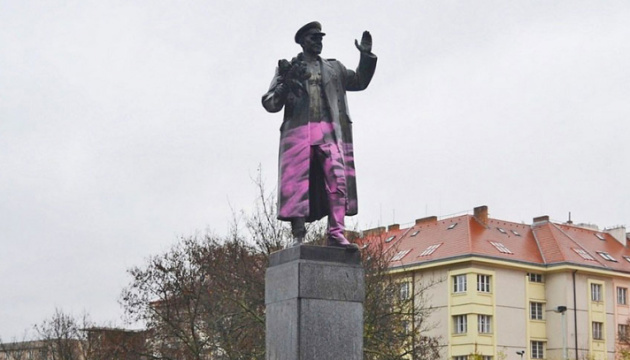