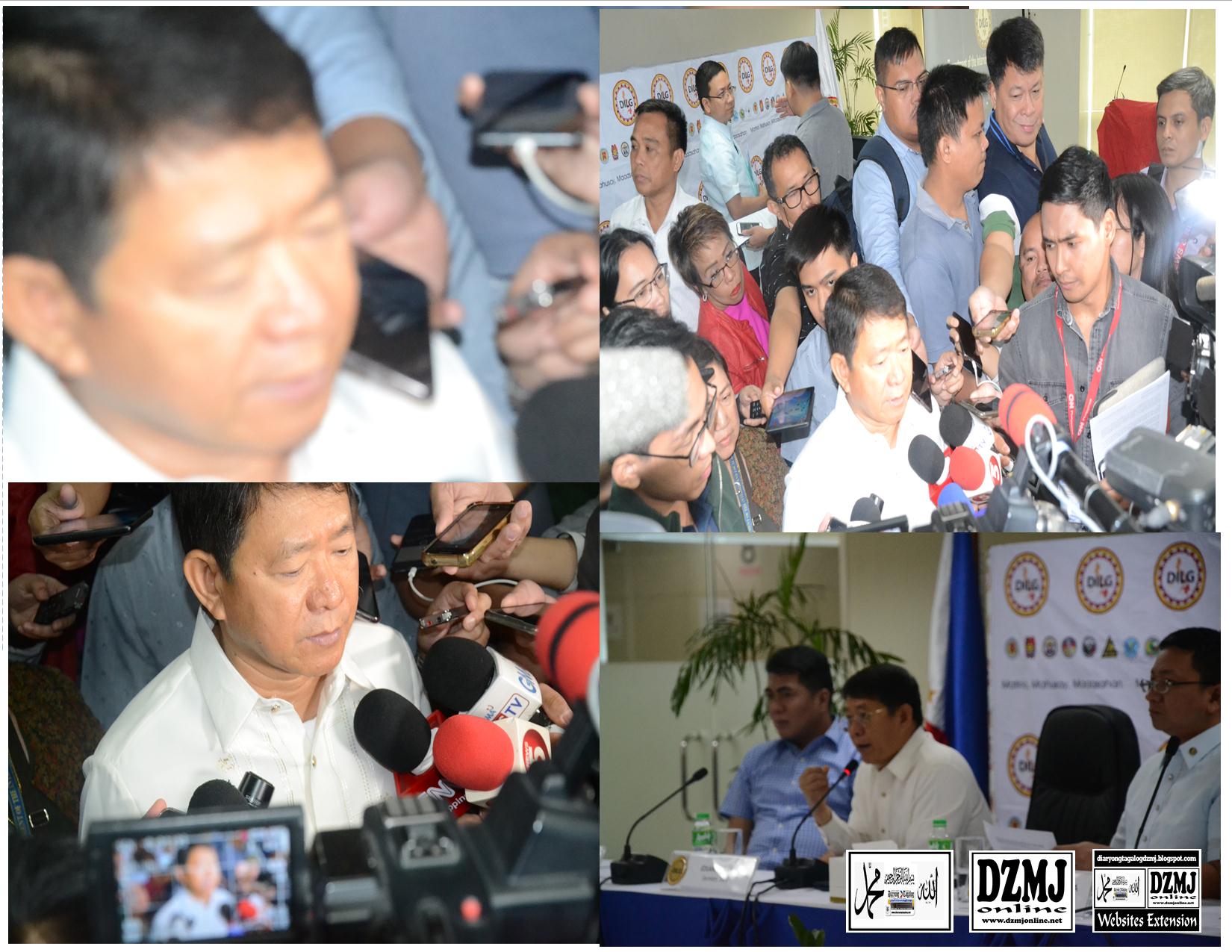 DZMJ Online Season 18 Episode 8 is at the Press Conference held at the Office of the Department of the Interior and Local Government where MJ Balaguer get to interview the Undersecretary for Communications in regard to the road clearing of obstructions in Metro Manila..

DOUBLE VICTORY.Jay Patrick Nieles of the University of Santo Tomas (3rd from left) bagged the Project of the Year award and one of two Best in Innovation awards in the 30th BPI-DoST Science Awards. (From left) Bank of the Philippine Islands (BPI) Foundation Executive Director Maricris San Diego, Best in Innovation awardees Christian Badua of the University of the Philippines Manila and Jay Patrick Nieles, and DoST-Science Education Institute Deputy Director Albert Mariño.

Jay Patrick Nieles, a BS Electronics Engineering student from the University of Santo Tomas (UST), won the covetedProject of the Year award at the 30th BPI-DOST Science Awards held last August 2, 2019, at the Alphaland City Club in Makati City.

His research on helping locked-in syndrome (LIS) patients communicate through a brain-computer typing interface that uses visual imagination of shapes and sizes was among the thirty promising entries shortlisted for this year’s competition. Nieles also received the Best in Innovation Award for the same study with Christian Badua from the University of the Philippines (UP) Manila for his study on how probiotics can be used to treat colon cancer.

The project, organized by the Bank of the Philippine Islands (BPI) Foundation in partnership with the Department of Science and Technology (DoST), convened outstanding students from all over the country to contribute researches in line with the theme, “Moving the Nation toward Sustainable Development through Science and Innovation.”

“Through these awards, we hope to inspire more Filipino students to pursue scientific researches and innovations that contribute to building a stronger and more sustainable future for all of us,” BPI Foundation Executive Director Maricris San Diego said.

DOST-SEI Director Dr.JosetteBiyo congratulated the students and the BPI Foundation for another successful year of the Science Awards.

“The works of our young scientists and engineers are truly worthy of recognition and we’re grateful that BPI is with us in urging and inspiring students to excel in science and technology. Three decades of Science Awards is a feat and a testament to BPI’s commitment to strengthen the role of scientific research in national development. Rest assured, DOST will always be supportive of this endeavor,”Dr. Biyo said. (30) 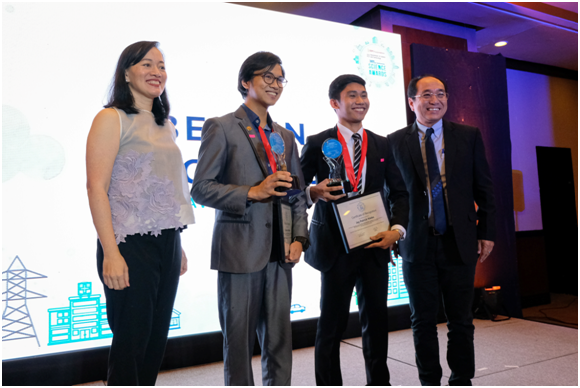 Secretary de la Peña, BS Chemical Engineering Batch ’69; MD ’76, is one of the only four alumni recipients of the said award.

In the said homecoming, UPAA Legal Counsel Atty. Raul R. Reyes delivered the six resolutions passed by the UPAA in recognition of the DOST and its importance and contributions in nation-building during the event.

The six resolutions presented are the following:

1. To recognize the greater importance and relevance of science and technology, improvement of the comfort level of the Filipinos, positive contribution to the economy, the facilitation and delivery of services, and to our country’s standing among other nations.

2. To recognize the contribution and support provided by the DOST to the University of the Philippines and in the field of education through the funding and contributions, thus ensuring the education of our youth so that someday they may contribute as experts to the fields of science and technology to the development of our nation.

3. Engage in the dissemination of information about the milestones reached in the fields of science and technology to the youth, students, and all citizens so that all may be aware of the benefits that are available to the Filipinos rich and poor alike for the purposes of raising our pride as a nation.

4. Encourage the UP community and the local communities to raise a unified voice and support to the DOST so that we may be heard by the Executive and the Legislative Departments for purposes of their policy and budgetary support to the DOST.

5. Encourage a collaboration of all facets of society, all agencies, media, business, and people from all walks of life, for the purpose of supporting the programs and develop the nation’s standing in the arena of science and technology.

6. Petition the Administration to support and empower the DOST in its purpose and projects. Exhort the Congress to provide ample and just funding to the DOST and other research and scientific agencies so that they may truly perform their mandate. (By Enrico Belga Jr., DOST-OASec Admin) 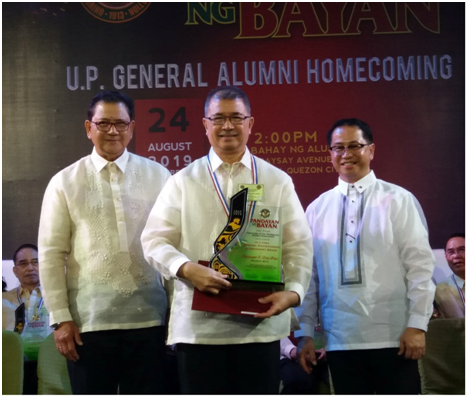 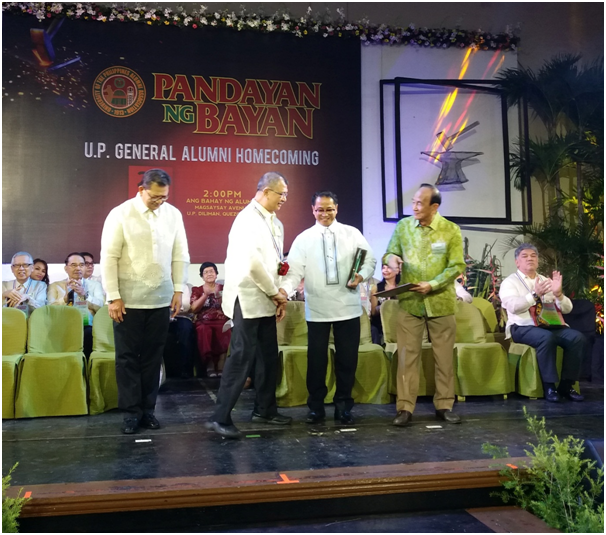