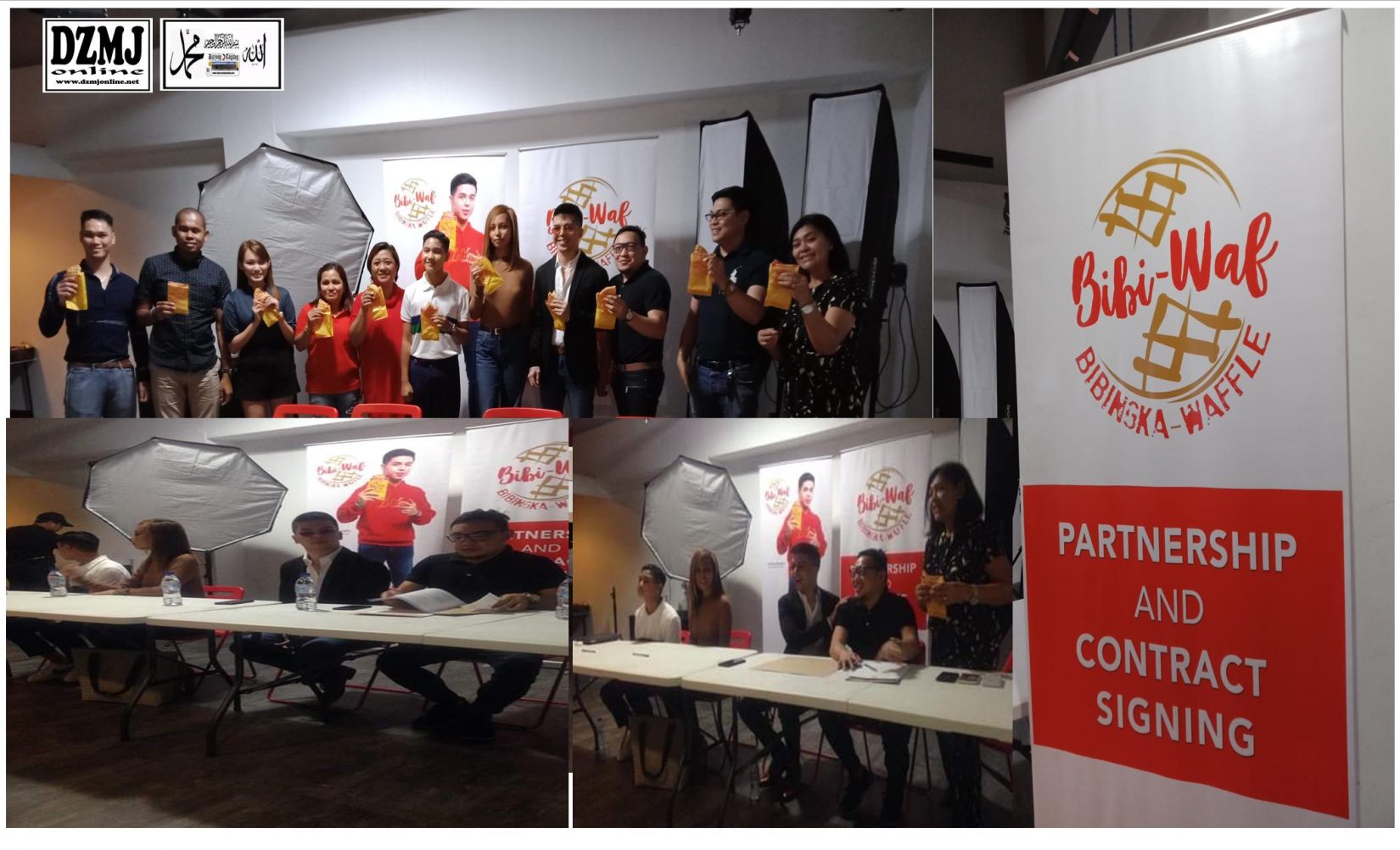 Datu Rodelio “Waway” Saway is not called “Tatay” for nothing. A teacher at the Talaandig School of Living Traditions and a well-known performing artist, Saway has been keeping the Talaandig musical heritage intact by mentoring young members of their tribe. Community artists would always go to their Tatay Waway to learn how to play and craft their indigenous musical instruments.

“We use our traditional instruments to pray and connect with the Divine. Playing them is like opening a portal to the spiritual world,” explained Saway, who has travelled the world flaunting the Talaandig’s own brand of music. 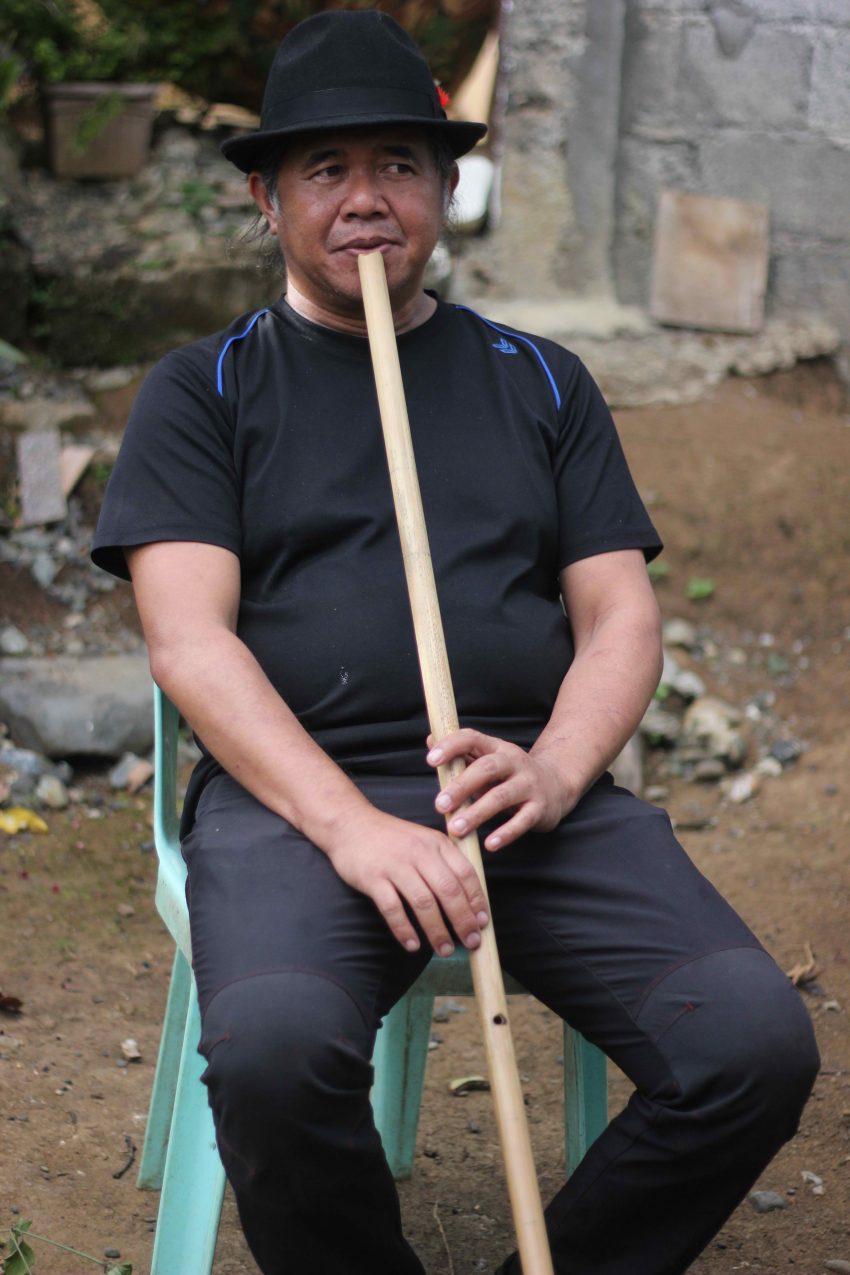 “Despite the availability of tools that makes the production of bamboo musical instruments (BMI) easier, there are still issues affecting the durability of the instruments. There are times when our BMIs crack when brought to temperate countries. Some get infested by bukbok (powder-post beetle),” he noted.

Under the leadership of the DOST-Forest Products Research and Development Institute (DOST-FPRDI), a research program is now being conducted aimed at making better-quality BMIs. The initiative is in partnership with UP Diliman’s Center for Ethnomusicology and the Philippine Normal University, and targets to develop technologies that can help people like Saway and other local BMI makers and users.

“We have been going around various indigenous communities and BMI production sites in the country to talk to key people and understand how important BMIs are in their local culture. We want to know how we can work together with them to improve these instruments,” shared Program Leader Aralyn L. Quintos.

According to Saway, long before their BMIs have been mass produced, they have been traded for other important things. He has crafted numerous BMIs, including the pulala (lip valley notch flute), tumpuy (chip-on-ledge flute), hulagteb (side-blown flute), takumbo (parallel-stringed zither) and bantula (slit drum). 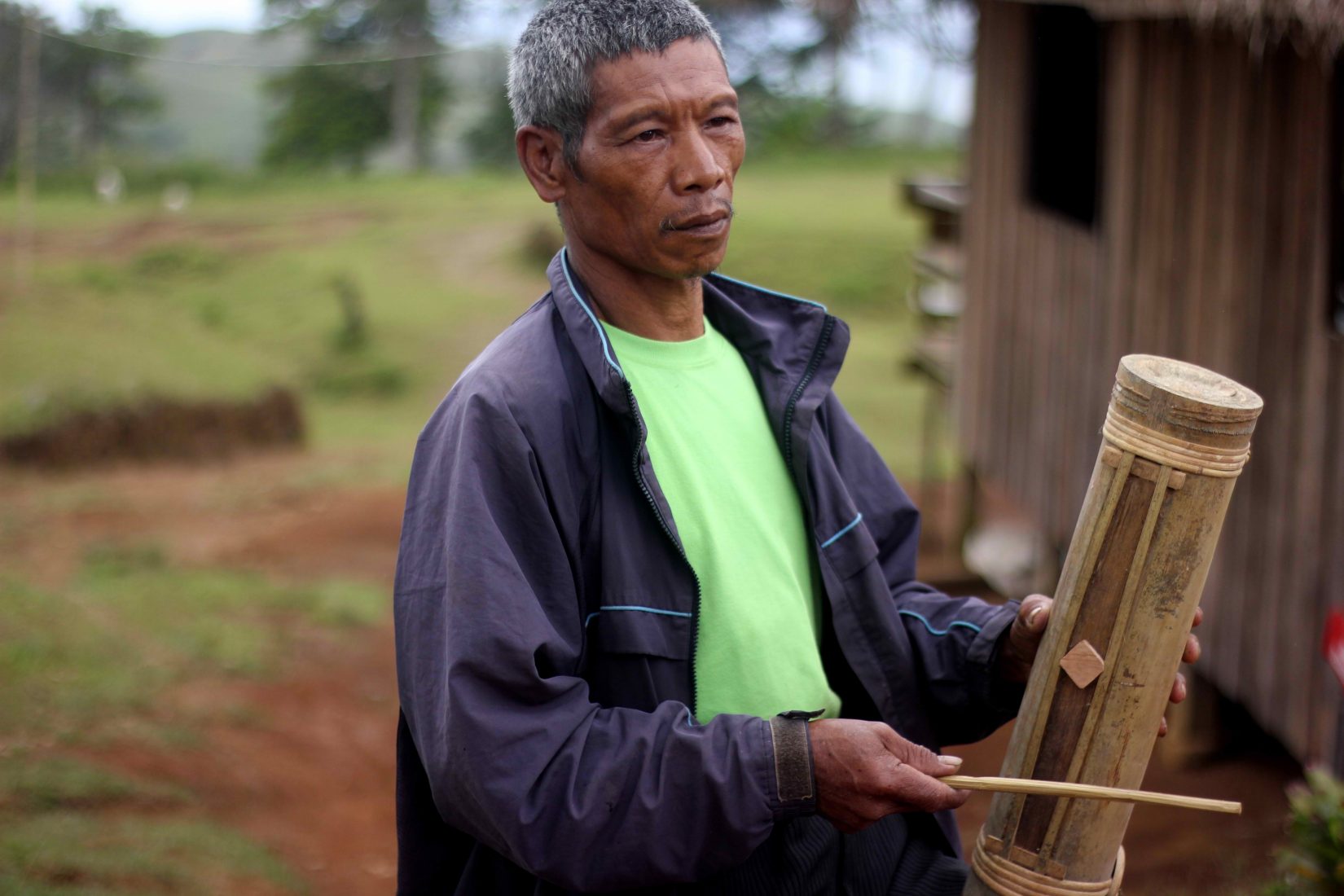 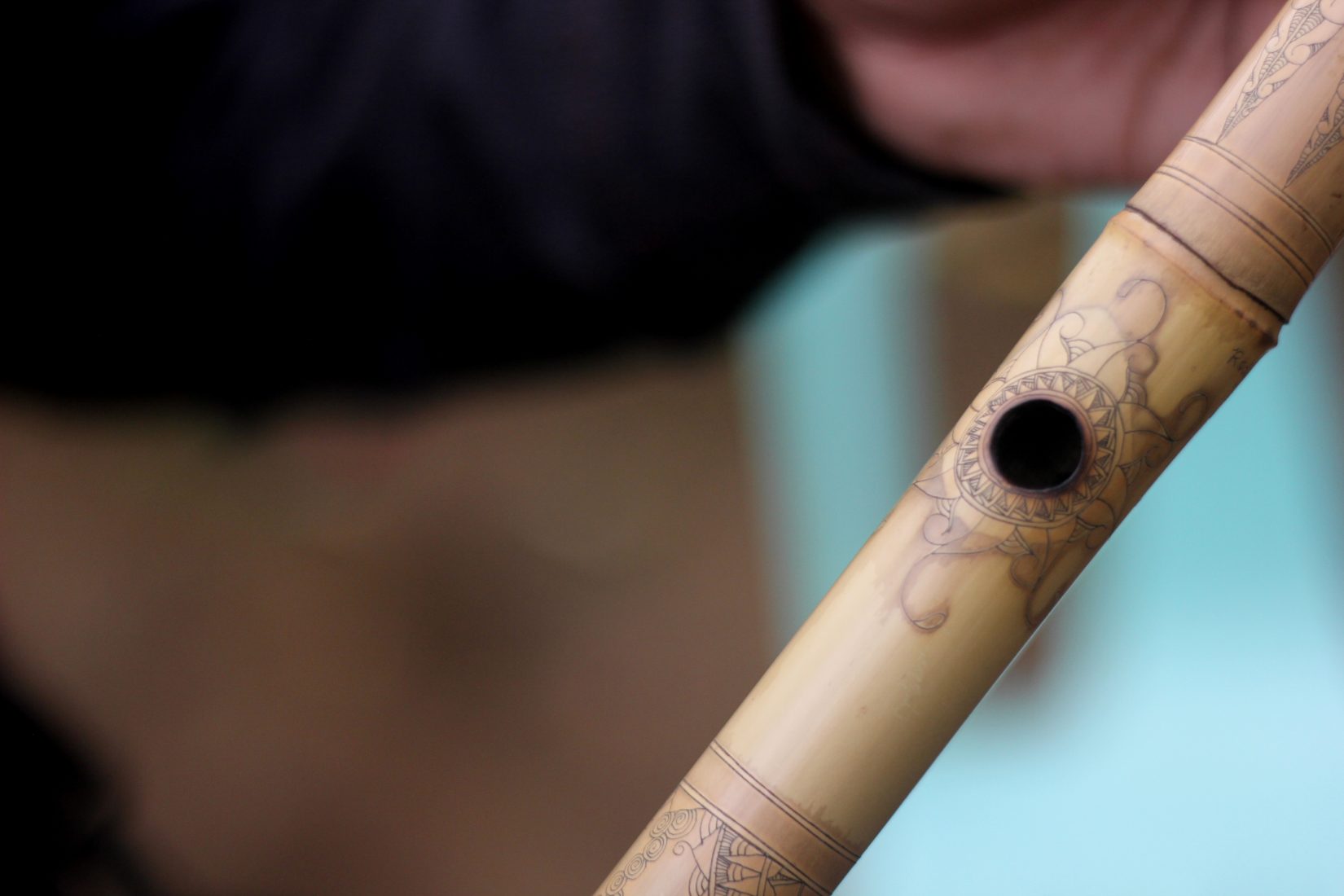 “We have a lot of creative people here. The Talaandigs have been producing BMIs for a long time already, and I think we are ready for their mass production. What we lack, however, are technologies, particularly a treatment facility for bamboo,” ended Saway.

Living at the foothills of the Kitanglad Mountain Ranges in Bukidnon, the Talaandigs create music reminiscent of the rustling of leaves and the chirping of birds. And the DOST-FPRDI, together with its partners, is dedicated to helping them preserve their rich musical tradition. ### (Apple Jean C. Martin- de Leon)

Department of Science and Technology (DOST-Philippines) Secretary Fortunato de la Peña expressed his goal of intensifying the commercialization of DOST-developed products and technologies in 2020. 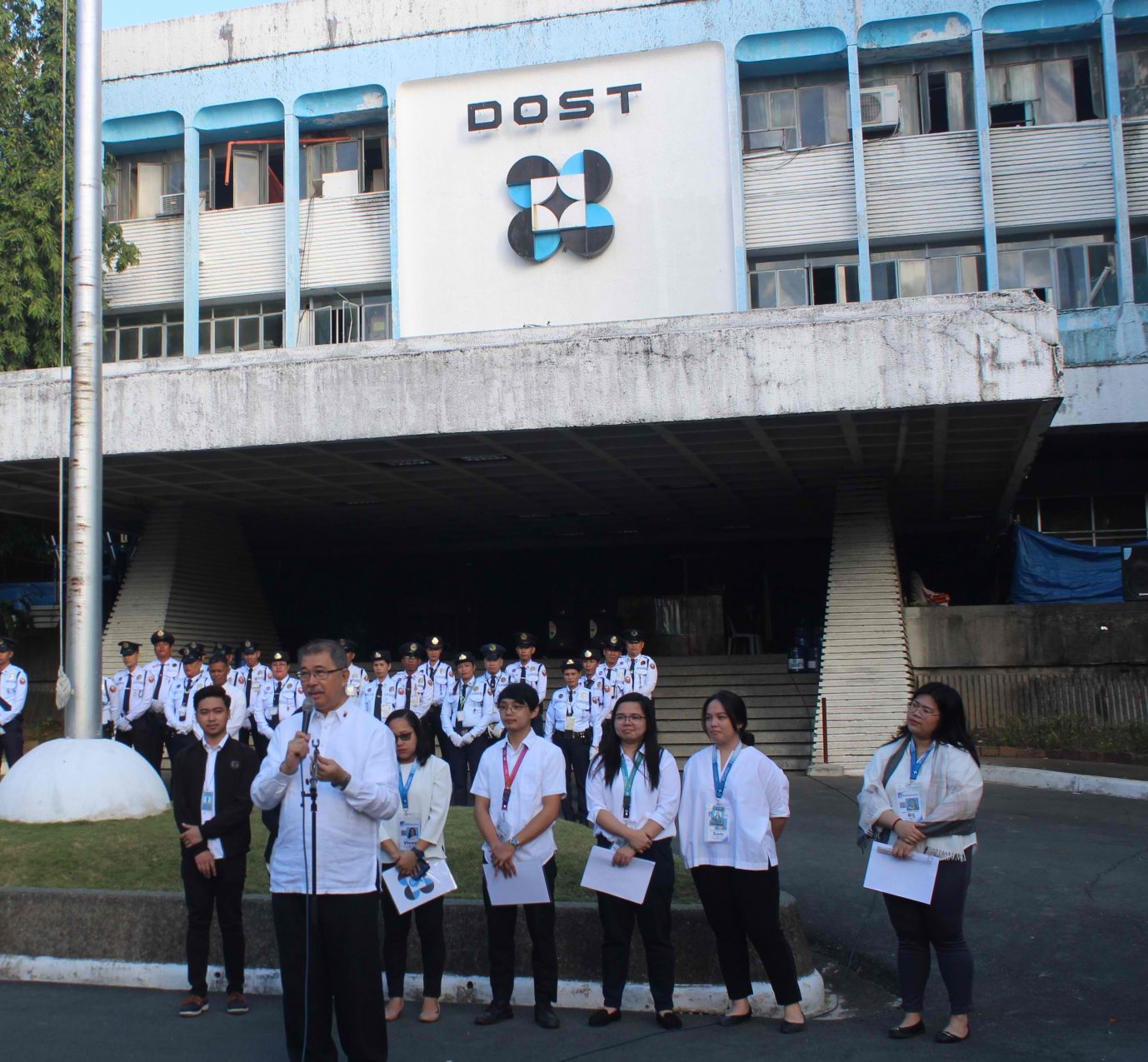 During the flag ceremony at the DOST Compound in Bicutan, Taguig City earlier today, Secretary de la Peña enumerated some of the agency’s areas of accomplishments that he wants to fully commercialize this year. The technologies’ areas of application range from health and medicine, agriculture, and mass transportation:

◾The 18 active ingredients discovered in local plants for developments as nutraceuticals and drugs through the Philippine Council for Health Research and Development (DOST-PCHRD)’s Tuklas Lunas Program.

◾Biomedical devices like the AGAPAY and TAYO that assist injured patients, and the local ventilator called Ginhawa (ReliefVent) which is way cheaper compared to imported ventilators.

◾The technology to improve native livestock through the Philippine Council for Agriculture, Aquatic and Natural Resources Research and Development of the Department of Science and Technology (DOST-PCAARRD). The project, led by the Marinduque State College, is focused on the proliferation of native pigs.

◾Commercialization of mass transportation technology developed by the DOST is also a top priority. Secretary de la Peña said the Hybrid Trimaran, currently being developed in New Washington, Aklan, could be possibly launched on the first semester of 2020. The Hybrid Trimaran is envisioned to carry 150 passengers, four vans, and 15 motorcycles.

◾The 12-horsepower diesel engine developed by the Metals Industry Research and Development Center (DOST-MIRDC) will have a crucial role in agricultural modernization. Secretary de la Peña said there are two private companies that are very eager to be licensed to manufacture the said engine.

For requests of more photos of the aforementioned DOST-developed technologies, please email Enrico P. Belga Jr., Information Officer II at the Office of the Secretary at epbelga@dost.gov.ph. 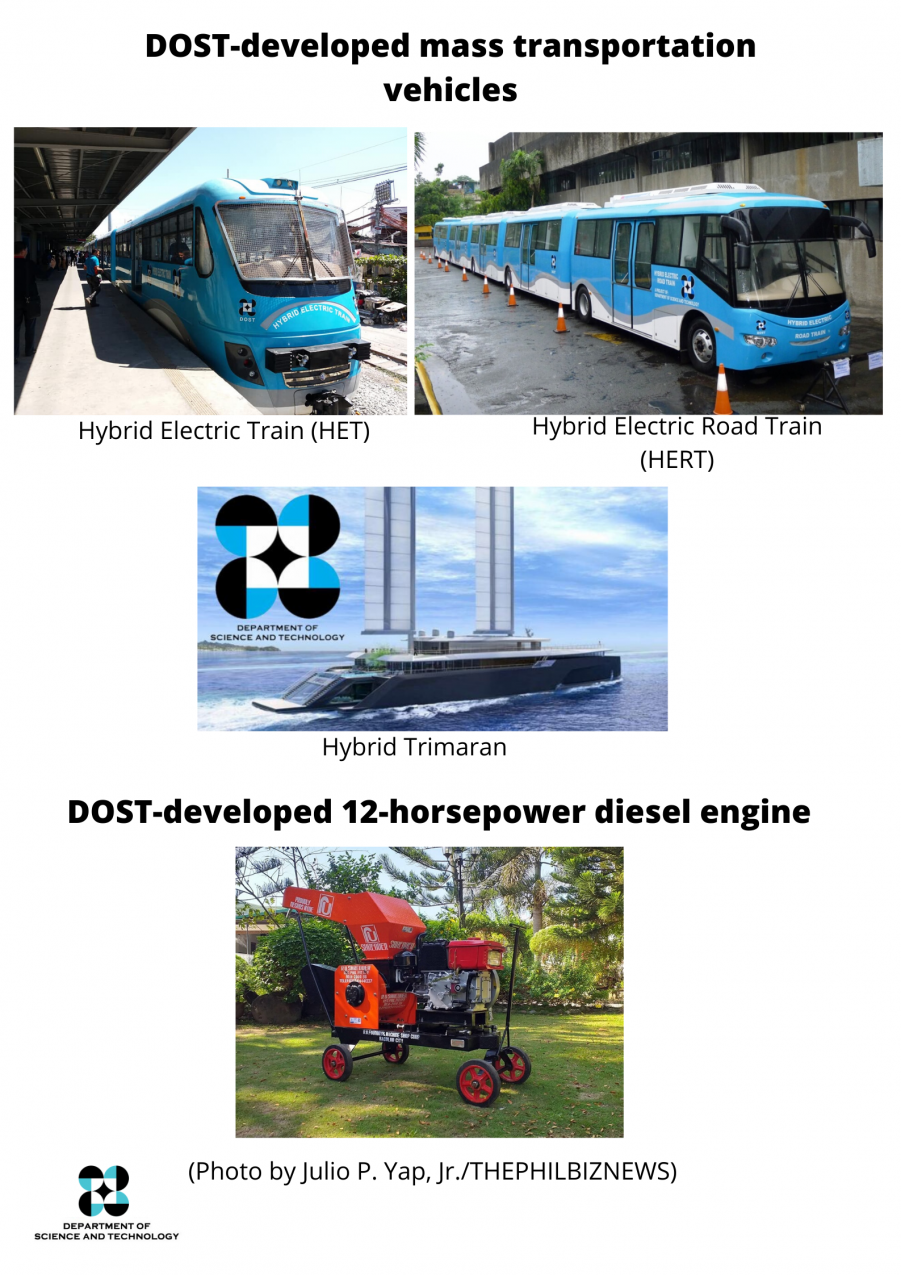 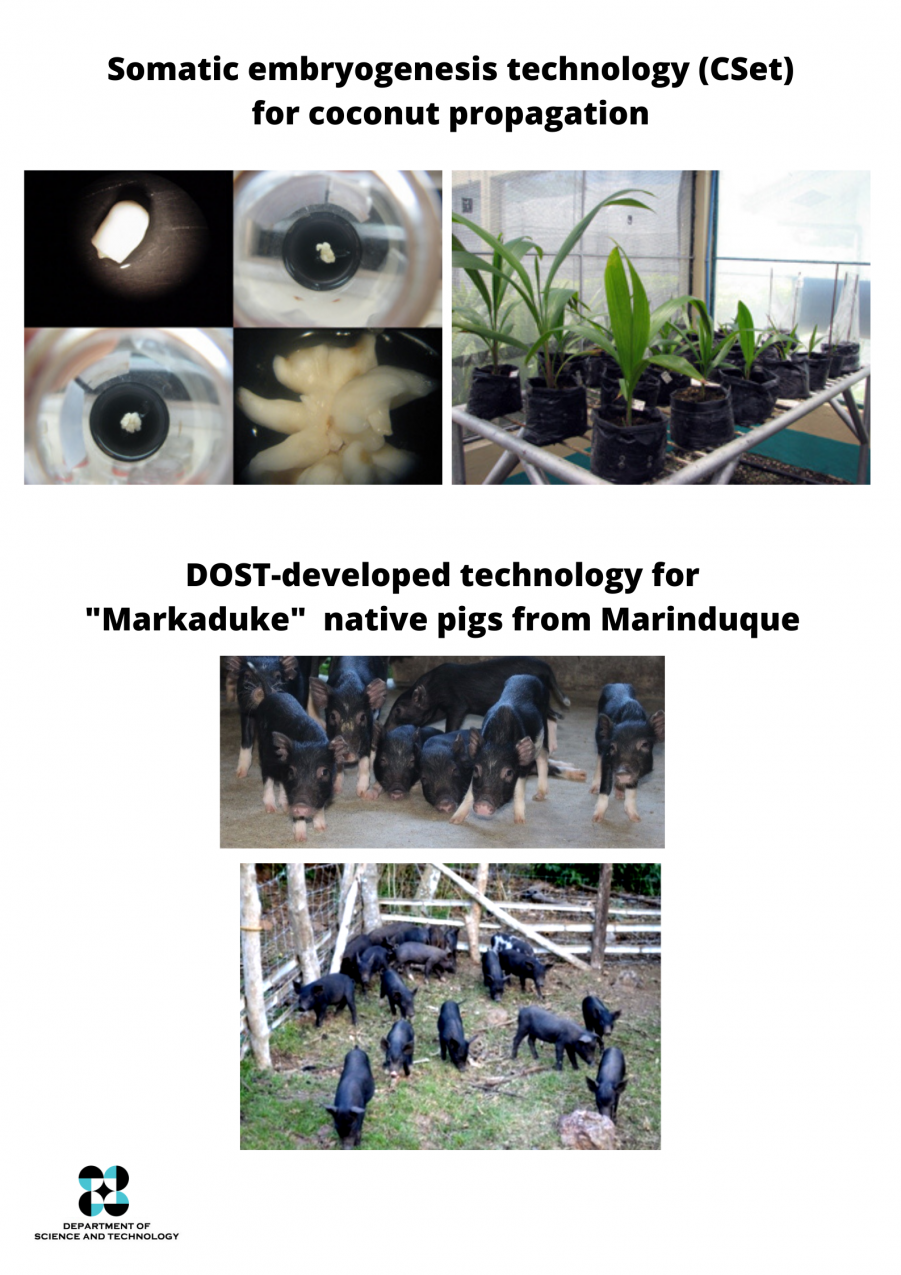 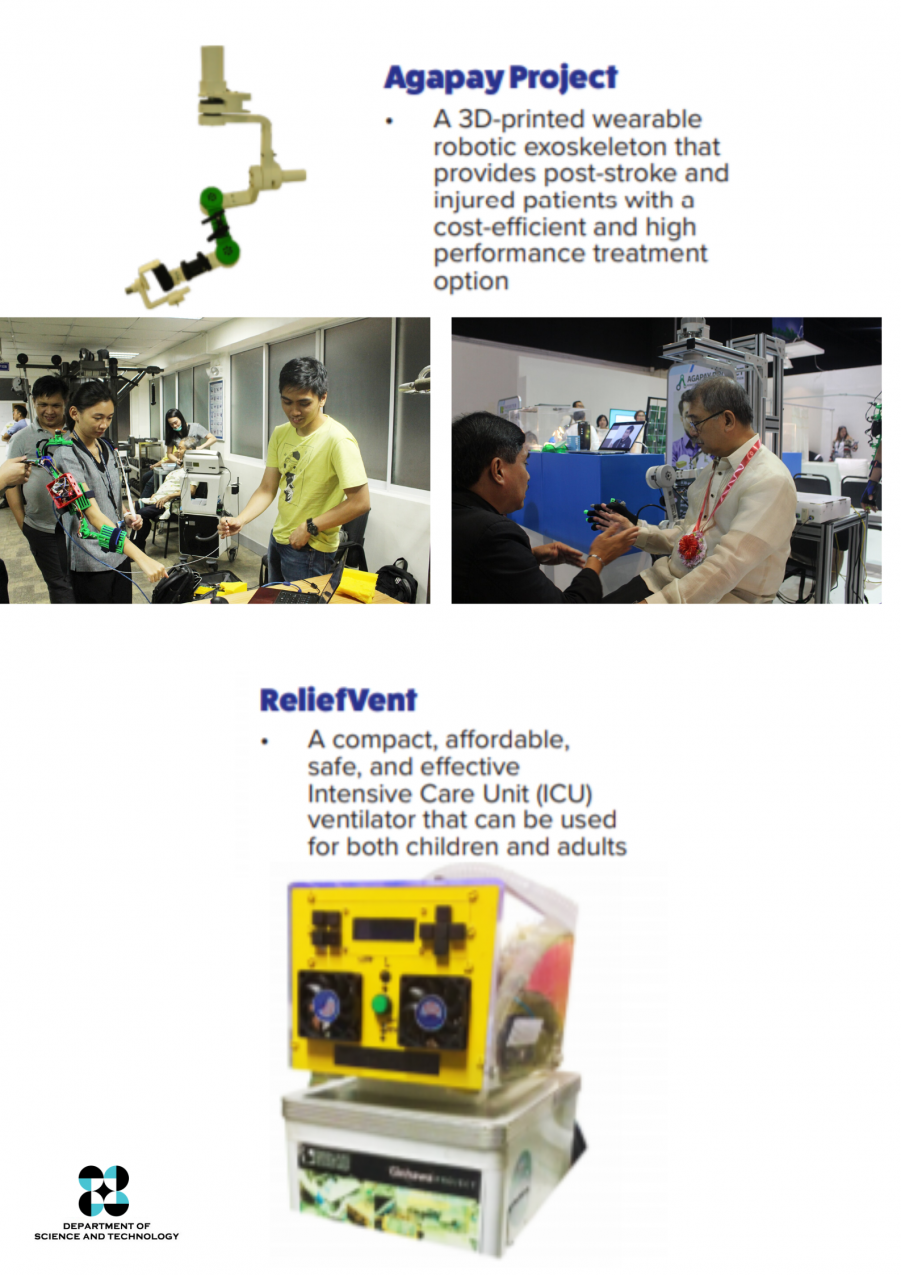 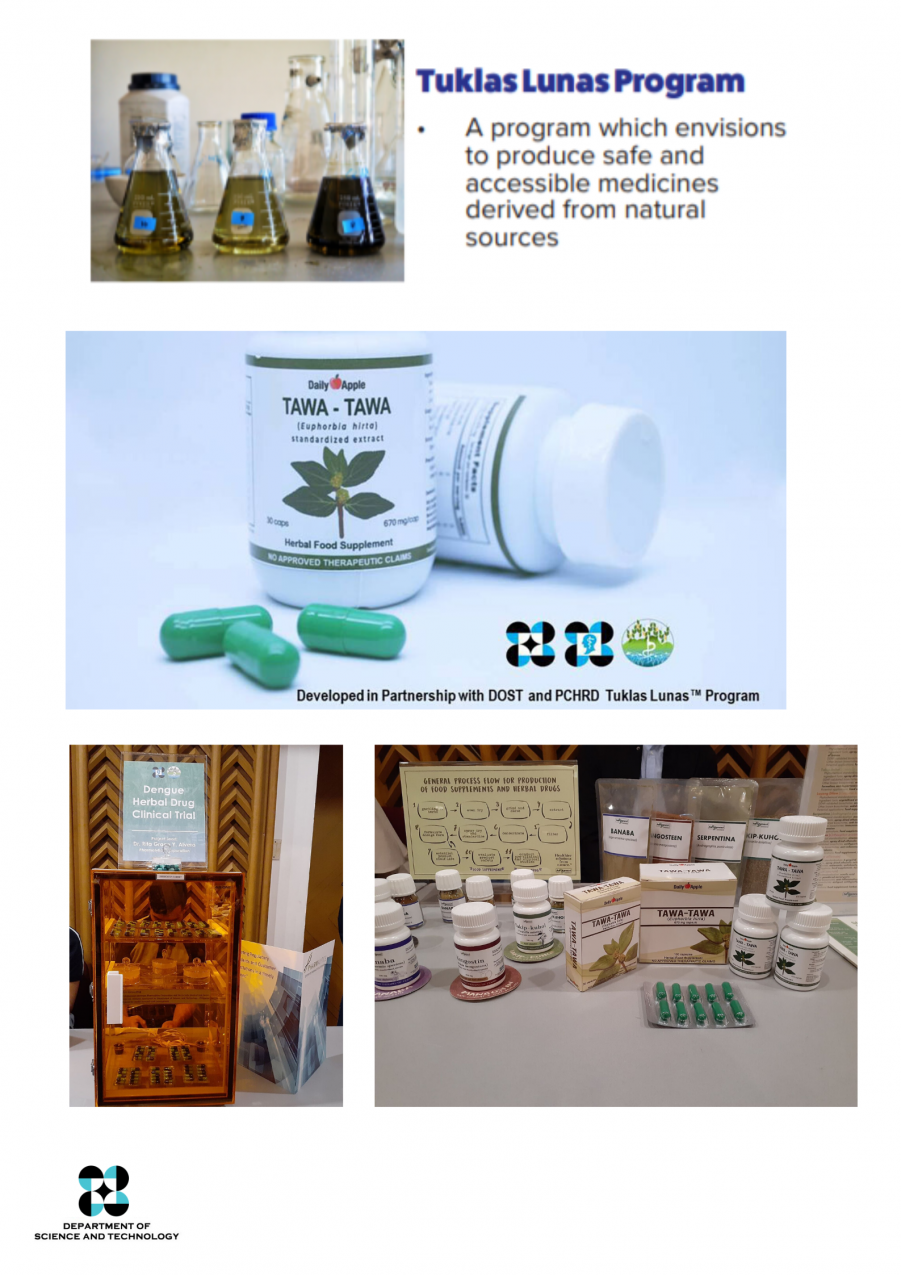 The SSP is open to master’s and doctoral students who would like to conduct their researches in a university or research institution in Taiwan. The priority research areas include (1) Natural Sciences, (2) Life Sciences, (3) Engineering and (4) Chemistry. An applicant is required to look for a Taiwanese professor who will serve as his/her host/adviser, preferably one with an existing project being funded by the MOST. This is to facilitate the release of funding and assurance of financial support for the duration of the conduct of the research.

The applicant is required to submit the following documents:

MOST will grant a stipend of NT$20,000 for MS student and NTS30,000 for PhD student per month while DOST will grant relocation assistance of Php30,000.00, one roundtrip economy airfare, and travel and accident insurance.

For further information, please refer to the attached documents. Interested applicants may communicate directly with the Office of the Assistant Secretary for International Cooperation located at the 2nd Level, ADMATEL Bldg., DOST Compound, General Santos Avenue, Bicutan, Taguig City or through email at itcu-mail@dost.gov.ph / dostssp.mecoteco@gmail.com. All applications must be submitted to the said office. The deadline of submission of the MECO-TECO SSP application is on 15 January 2020. The Sandwich Program must start in June 2020.

For ASTHRDP and ERDT scholars, applications must be duly endorsed by the respective ASTHRDP/ERDT Project Leader.