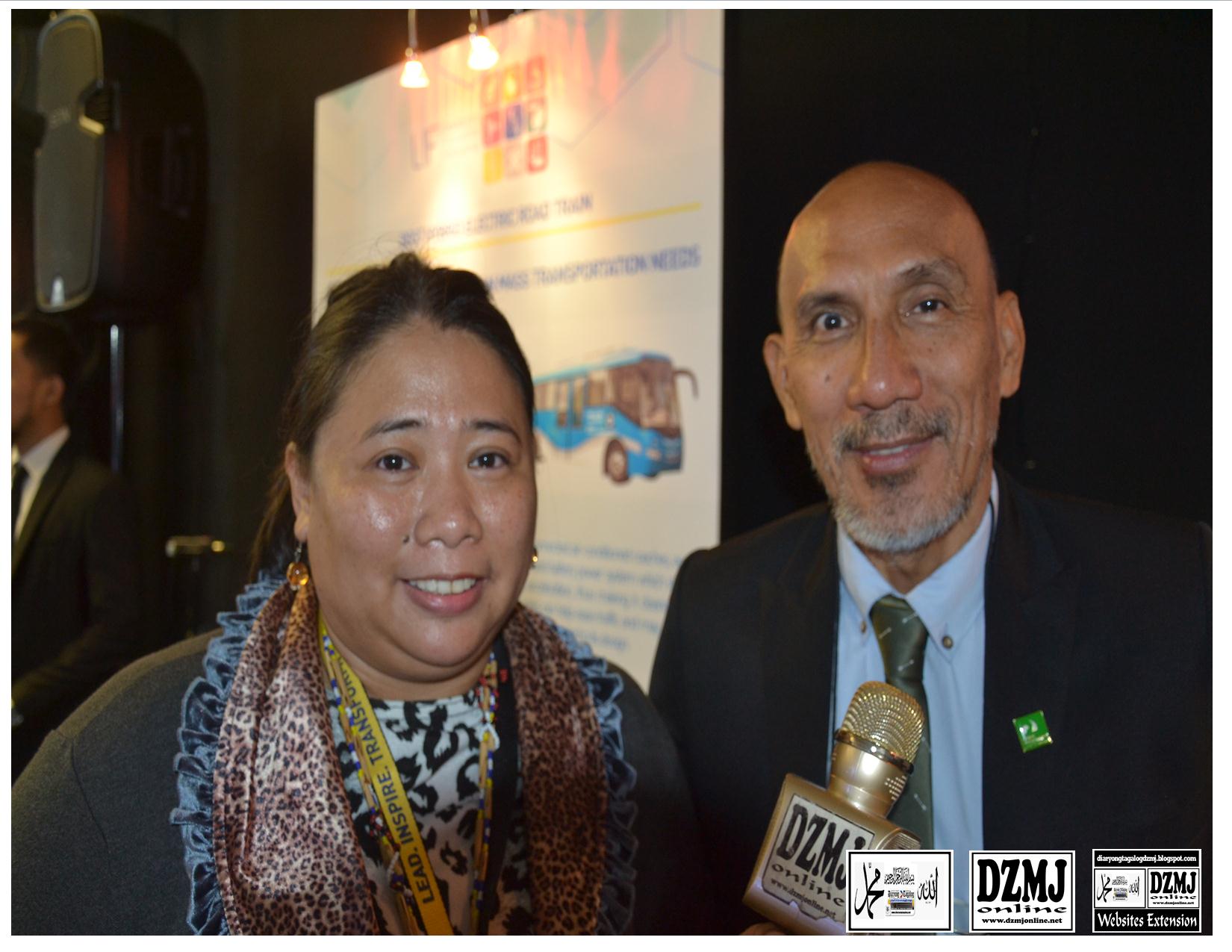 Zamboanga’ RSTW showcases Filipinos ingenuity. Zamboanga, among the country’s top producer of rubber tree, partnered with the Department of Science and Technology-Region IX to transform mature rubbertree into creative, functional pieces of furniture. These wood pieces were showcased at the three-day celebration of Zamboanga’s Regional Science and Technology Week and Regional Invention Contest & Exhibits at the Palacio del Sur, Zamboanga City.(Text and photo by Geraldine Bulaon-Ducusin, DOST-STII). 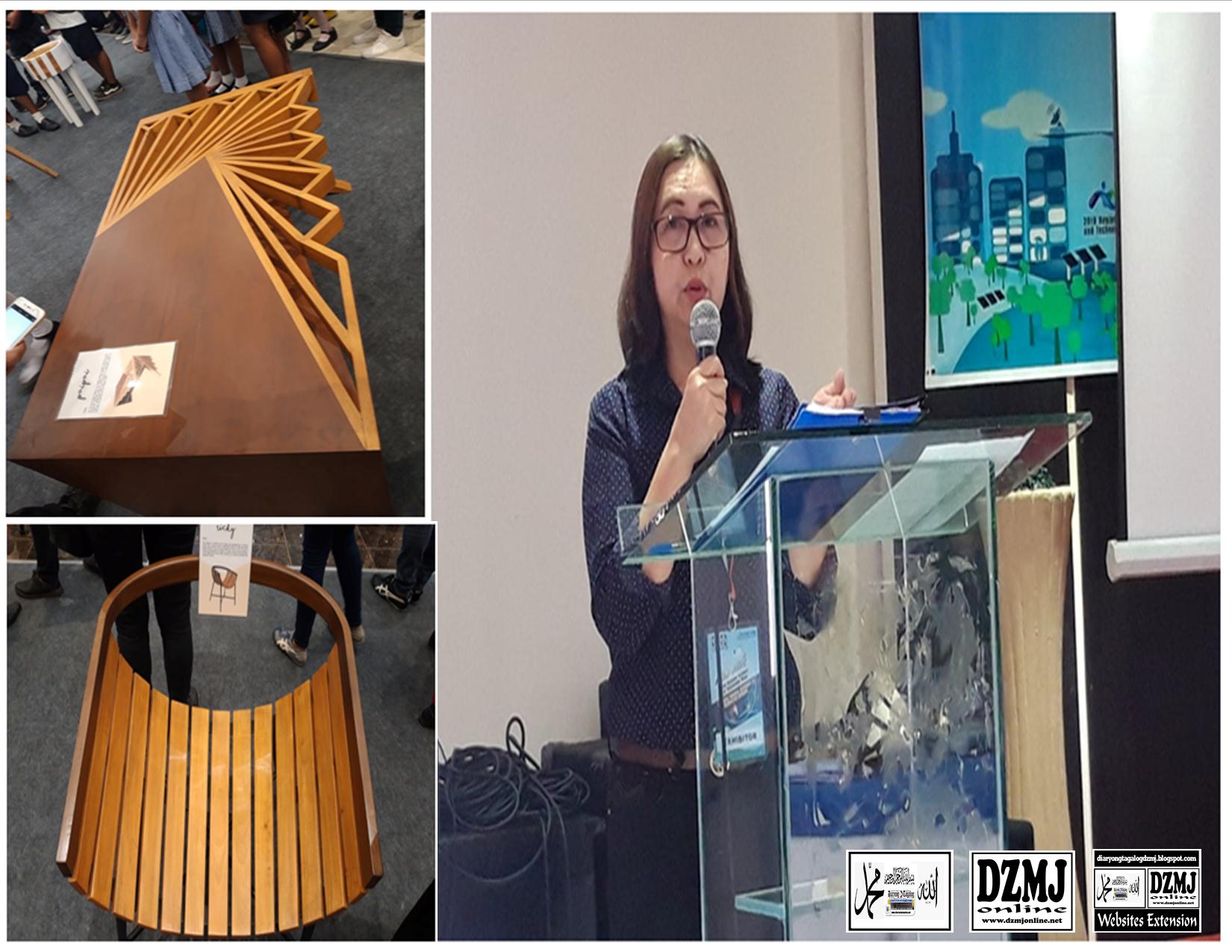 Zamboanga entrep gives back to community. “Because of SETUP, we’re able to improve our business, and we’re able to help our community in return,” says Ester A. Perez, owner of Baker’s Field Enterprises at Guisao, Zamboanga City during the Technopreneurs Forum and Consultation. From one baker, Baker’s Field now employs housewives, as well as out-of-school youth, in the community. Baker’s Field is among the partners of the Department of Science and Technology-Region IXunder its Small Enterprise Upgrading Program (SETUP) since 2015. The forum was held during the Regional Science and Technology Week in Marcian Garden Hotel, Zamboanga City from 9-11 September 2019. (Text and photo by Geraldine Bulaon-DucusinDOST-STII) 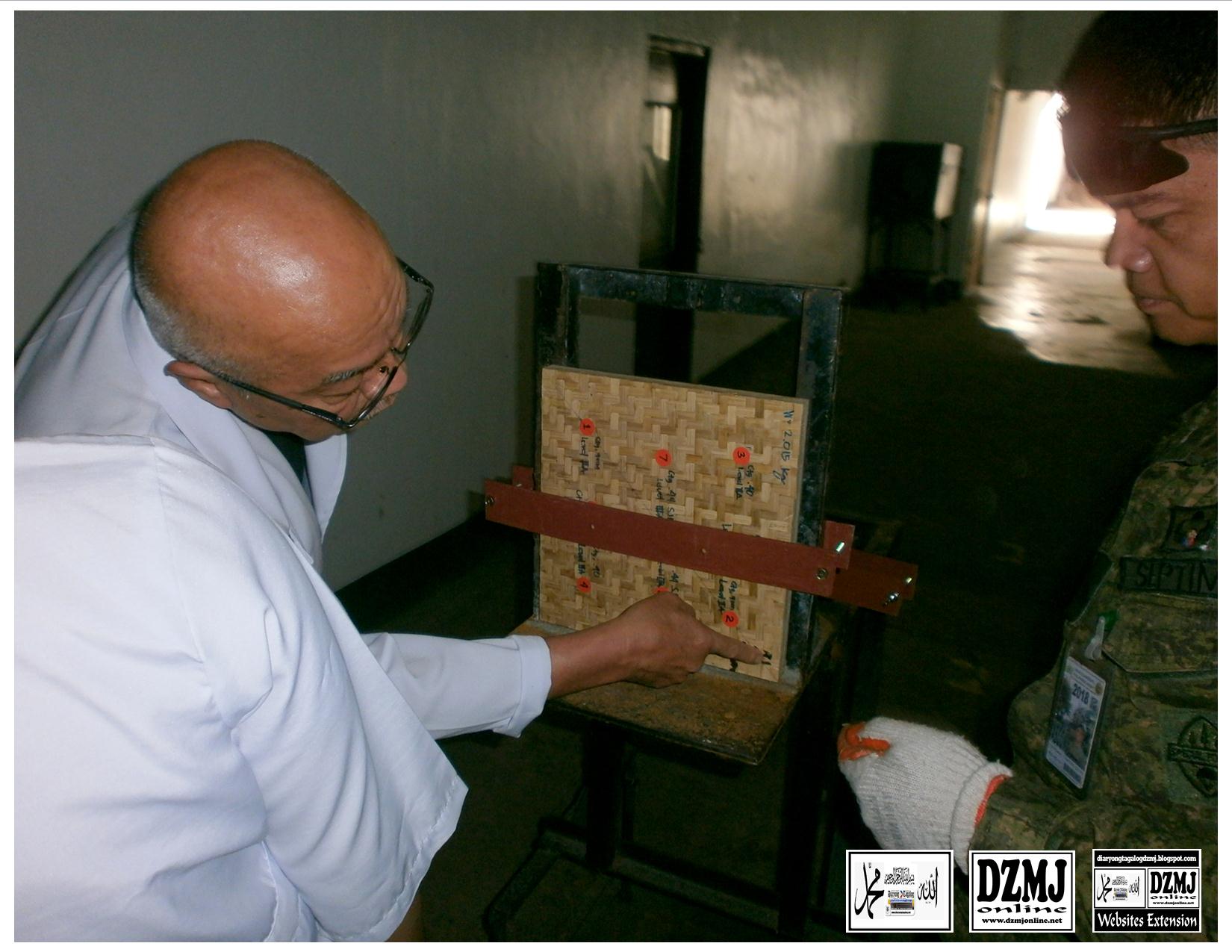 The Department of Science and Technology’s Forest Products Research and Development Institute (DOST-FPRDI) recently found that the woven bamboo mat paired with a stainless steel plate can be used for bullet-resistant vest for pistol shots. The vest was light enough for use in combat and 700 percent cheaper than most imported body armors.

According to DOST-FPRDI’s Director Romulo T. Aggangan, “This was an initial study in support of the Department of National Defense’s (DND) Self-Reliant Defense Posture (SRDP) Program. SRDP seeks to help the country become self-sufficient in its basic military needs by producing its own weapons such as small arms, ammunitions, and tactical communications equipment, among others.” 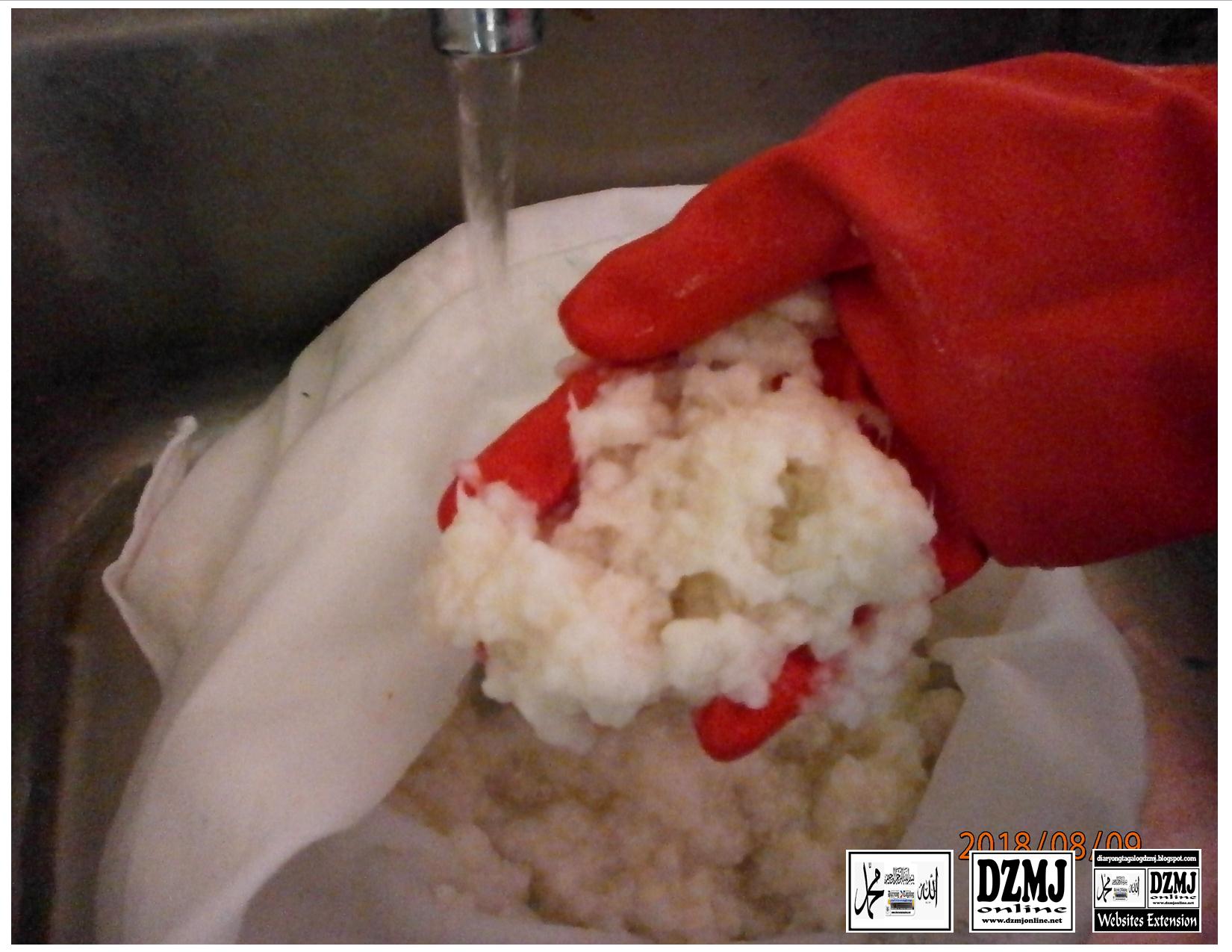 Bleached abaca pulp will be converted into cellulose nitrate, a main ingredient of propellants.

On January 2018, the DOST and Department of National Defense (DND) signed a memorandum of understanding (MOU) which provided a framework for their scientific and technical cooperation to achieve SRDP.

Under the DND-DOST partnership, DOST-FPRDI has committed to develop explosives and propellants using local materials such as abaca, and gums and resins from native forest tree species.

“After research and development, we will be piloting promising production processes to see if they are technically and financially viable as well as environmentally and socially acceptable,” added Aggangan. “Our goal is to help boost the country’s internal defense capability, given the security threat posed by both insurgents and extremists.” ###(Rizalina K. Araral)

The Technology Application and Promotion Institute of the Department of Science and Technology (DOST-TAPI) in collaboration with DOST Regional Office 2 conducted the 2019 Regional Invention Contest and Exhibits (RICE) on 27-30 August 2019 at the Cagayan State University – Andrews Campus, Tuguegarao City, Cagayan. 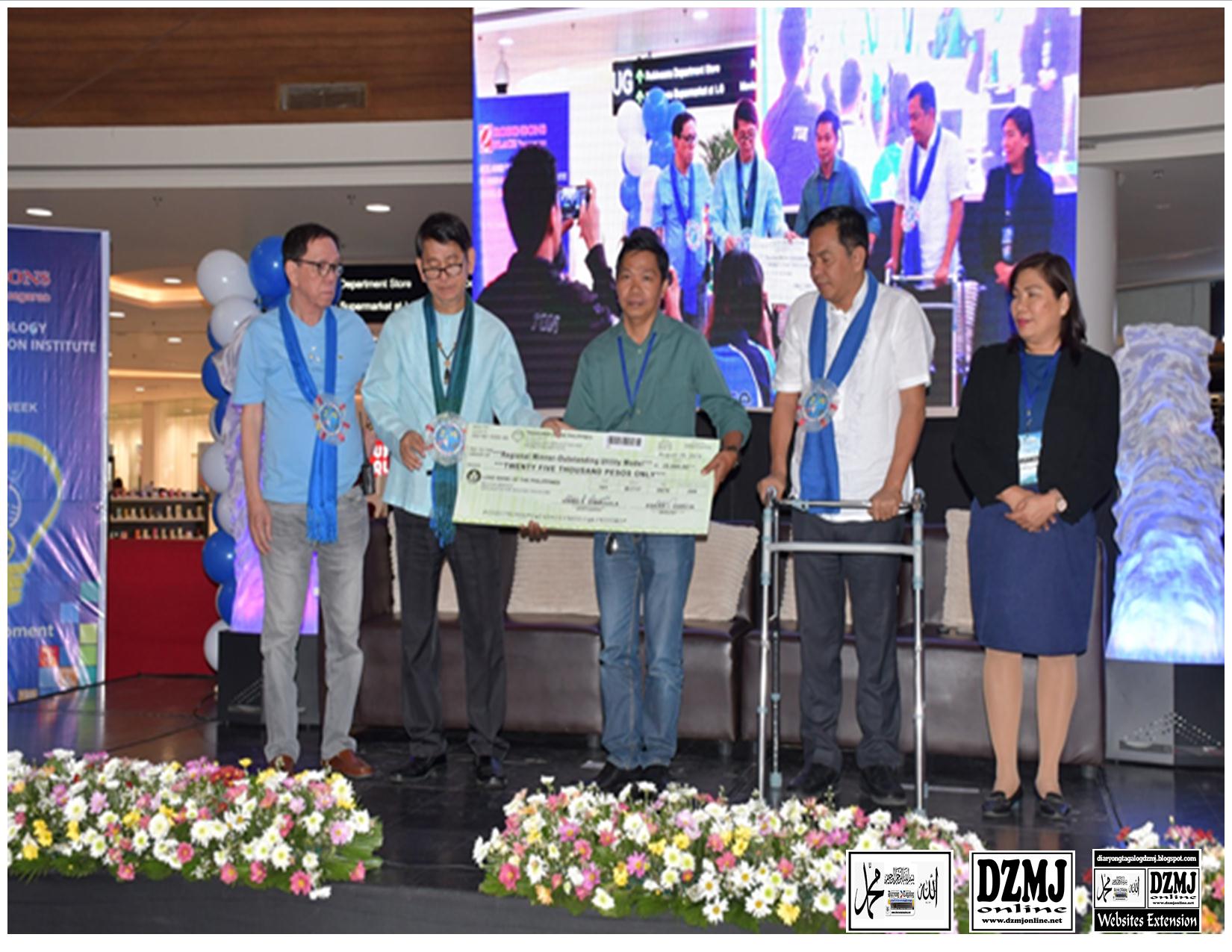 An event held once every two years, RICE has selected qualifiers from Cagayan Valley Region for the National Invention Contest and Exhibit (NICE) to be held in 2020.

DOST-TAPI Director Edgar I. Garcia gave emphasis on the importance of expanding the culture of creativity and innovation in the regions during his message at the opening ceremony. 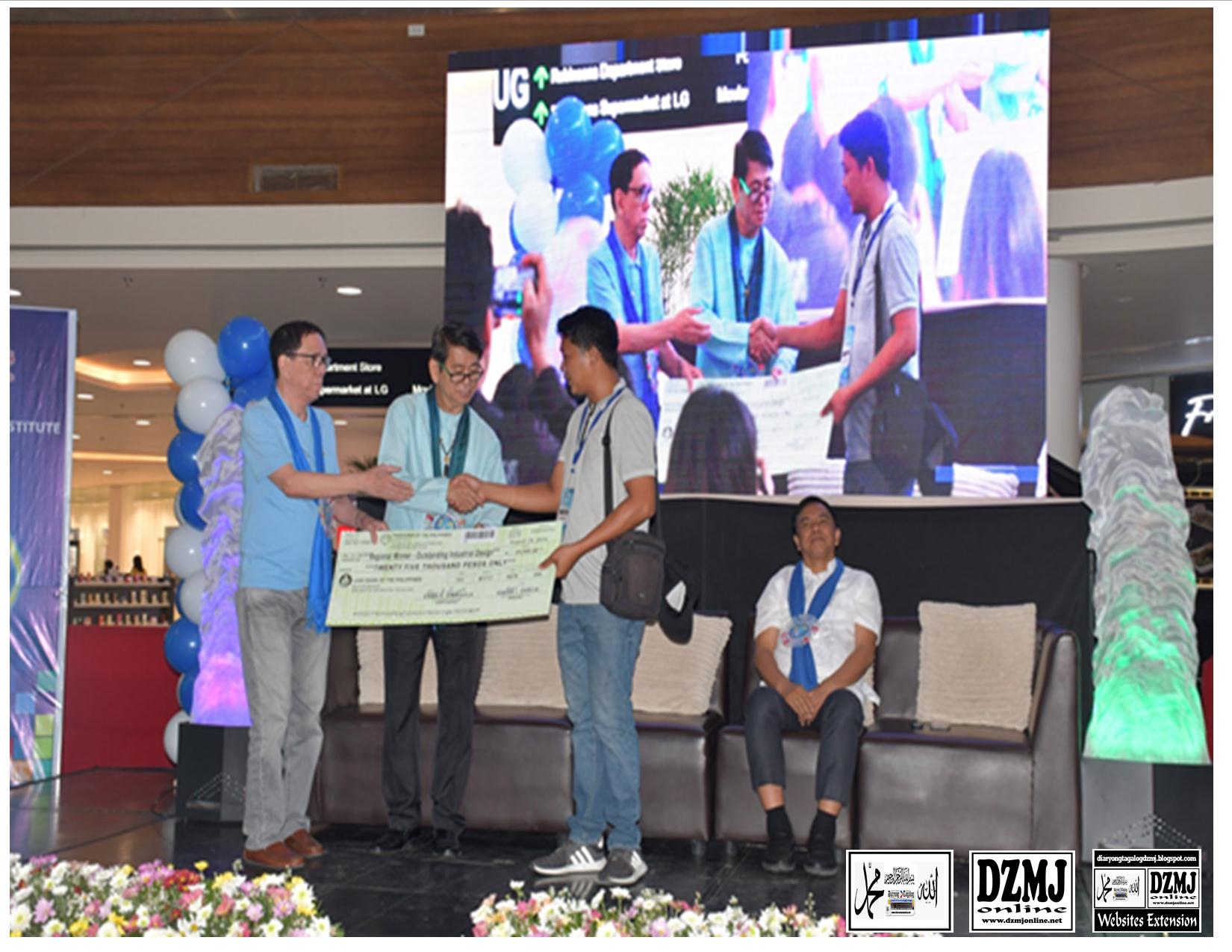 Apparatus for Chipping, Shredding, and Decorticating wins the Outstanding Industrial Design during the 2019 RICE in Region II

“Creativity and innovation hold immense potential in supporting national development,” added Garcia. Winning the certificate of recognition, cash prize, and bragging rights to represent Region II to the 2020 NICE are the following: 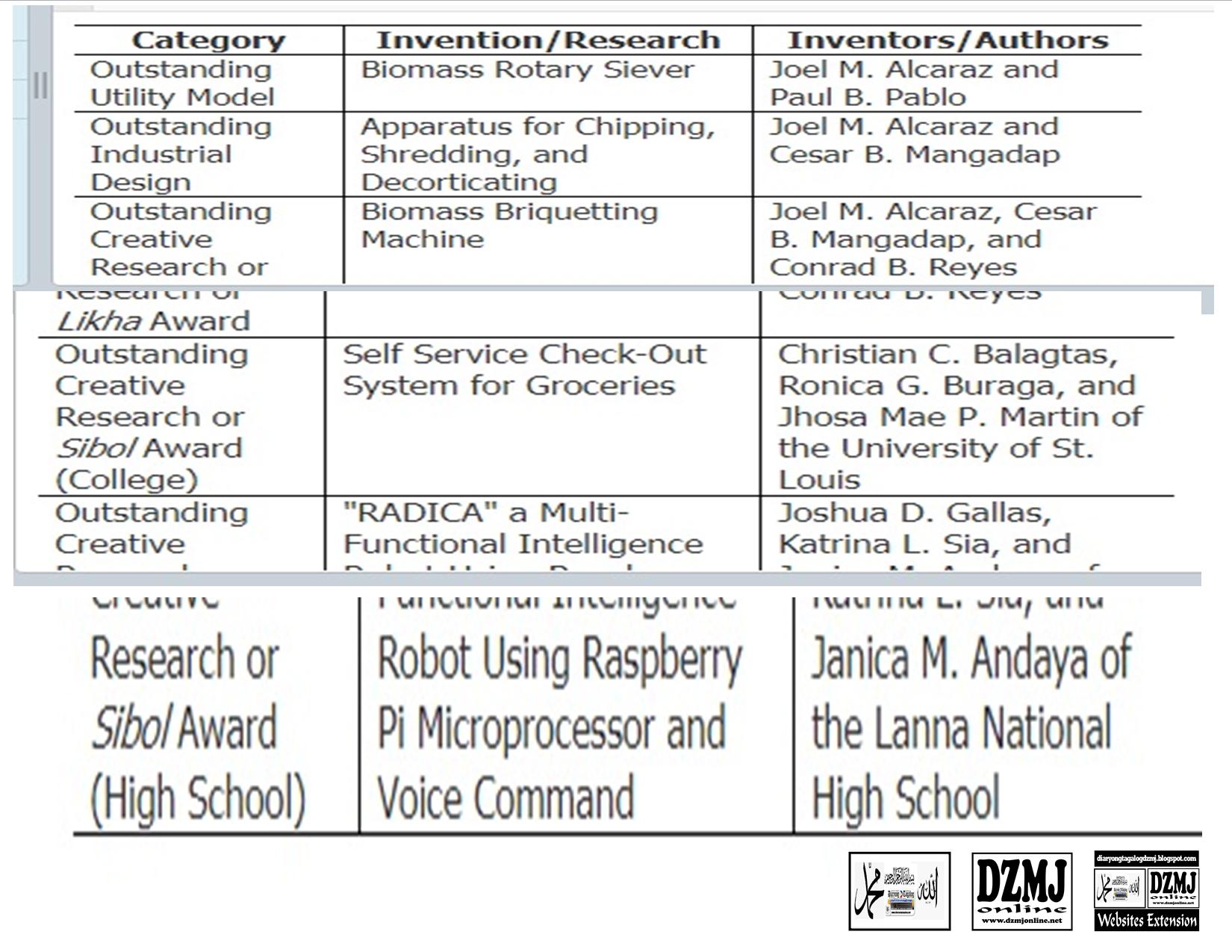 RICE is one of the flagship programs of DOST-TAPI which gives due recognition to the indispensability of Filipino inventors for national economic development. Moreover, RICE serves as the qualifying round for the NICE. 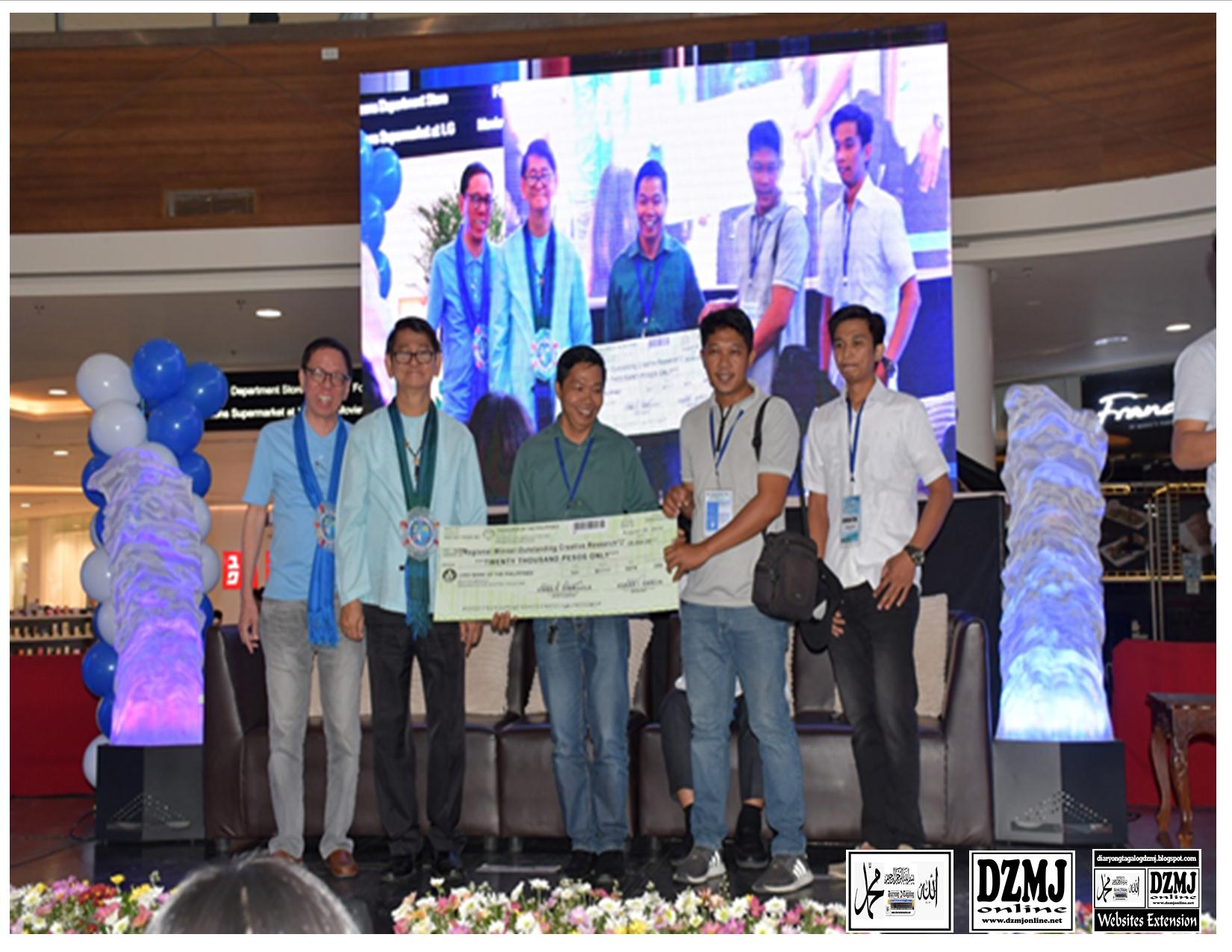