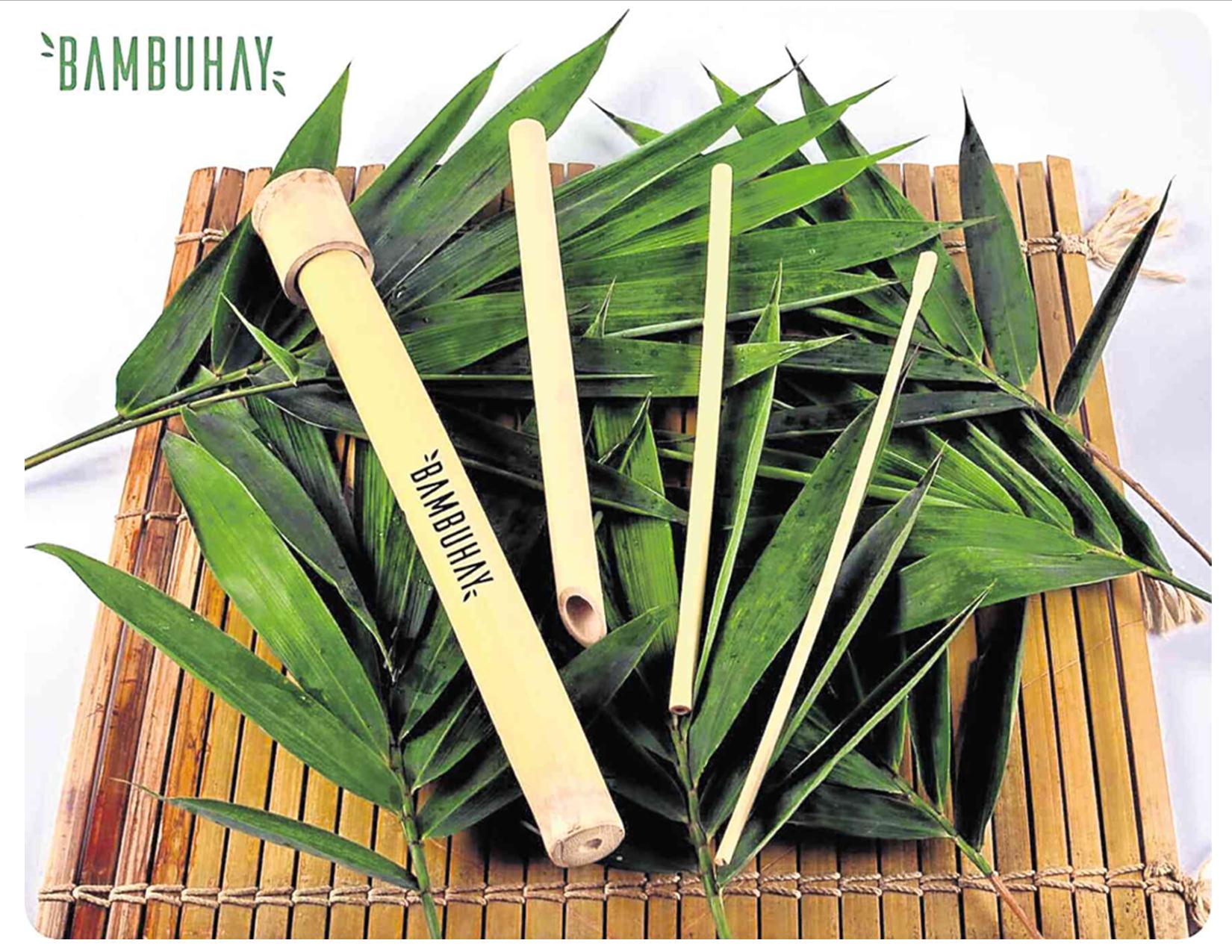 “Bambuhay”, a bamboo-based social enterprise which has won several international awards in the last two years, recently thanked the Department of Science and Technology’s Forest Products Research and Development Institute (DOST-FPRDI) for its technical support to the company.
As the major producer of bamboo straws in the Philippines, Bambuhay uses bamboo farming and entrepreneurship to help farmers fight poverty and protect the environment at the same time.

While onlookers may say that the firm’s success is largely fuelled by its leadership’s aggressive drive to help poor farmers, its founder and CEO, Mark Sultan Gersava, acknowledges that Bambuhay owes part of its growth to the help they received from DOST-FPRDI in 2017 and 2019.

“The technical assistance from the Institute was key to improving the quality of our products and consequently enabled us to compete in the world market,” Gersava said.

Bambuhay establishes bamboo plantations in deforested areas (with the help of the government’s Bamboo Agro-Forestry Program) and makes various bamboo products – straws, tumblers and bamboo charcoal – both for local and global markets.

According to Gersava, the company not only wants to give jobs to farmers in the poorest provinces, but it also aims to turn them into “agri-preneurs.” The company dreams of becoming the first social enterprise in Asia owned by everyone directly involved in its operations – from the growers who supply the raw materials to all the production workers and all their other personnel. Bamboo became their plant of choice because it grows very well locally and is an efficient eco-warrior. It can absorb huge amounts of climate-changing carbon dioxide from the atmosphere.

“We did not know much about bamboo processing, so we were glad we have found in DOST-FPRDI a partner for our technical needs. Their specialists trained us on bamboo finishing and treatment and did microbial analysis on our bamboo straws and phytochemical analysis on bamboo leaves. As a result, our product quality improved and sales ballooned by 250%,” Gersava said.

“In the years to come, I’m sure we would go back to DOST-FPRDI to get more help,” he added. “We have big plans for our farmers, so we are always on the lookout for better ways to assist them. Because of that, we would always be needing the support of anyone and everyone who knows how to make the most out of bamboo.”

According to Gersava, as of 2019, Bambuhay has already helped 181 farming families (and pulled 52 of them from poverty), sold 916,727 bamboo straws, and eliminated 5.6 million pounds of C02 from the atmosphere.