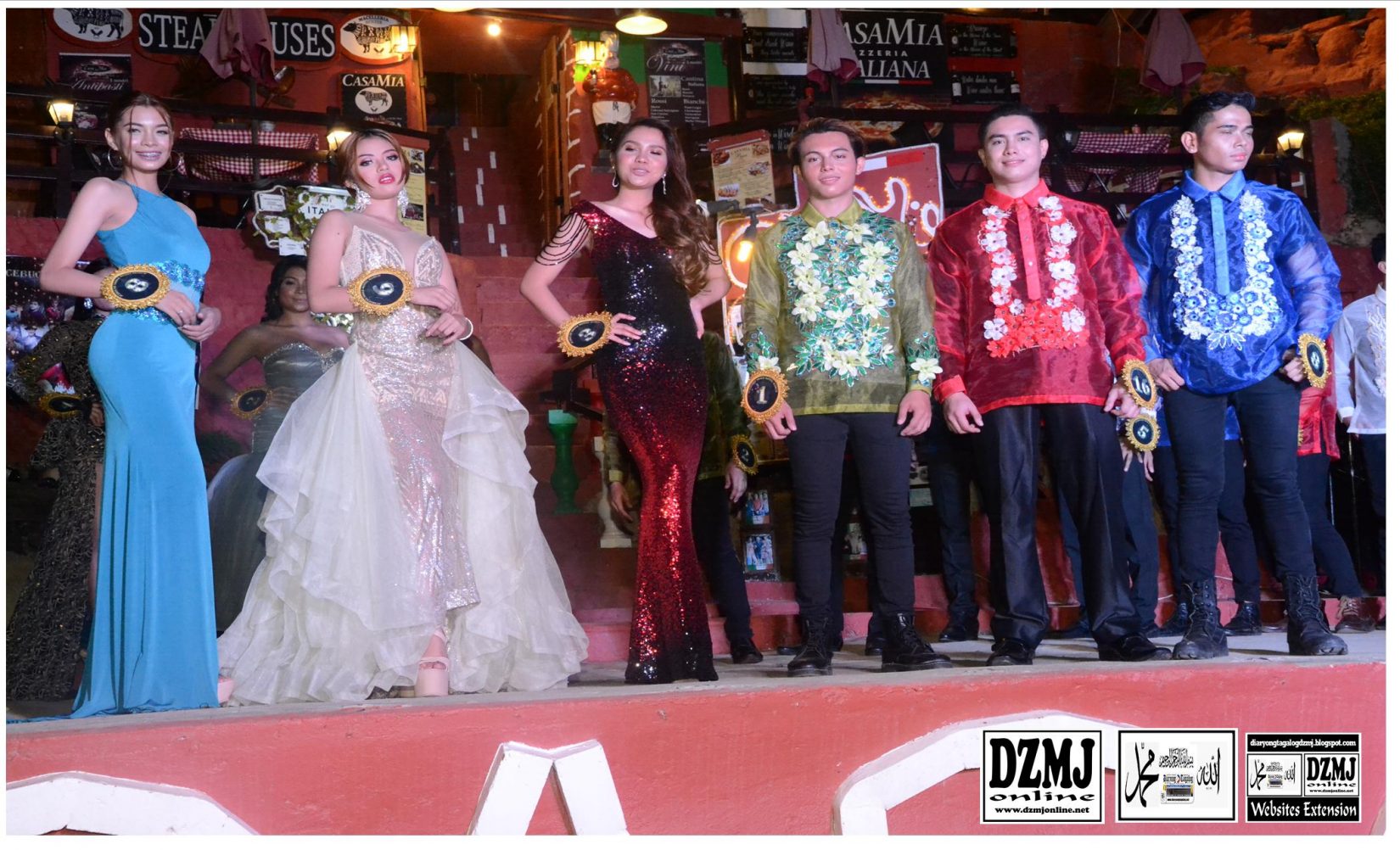 Statement on the salary of the Education Secretary

PASIG CITY, June 10, 2019 – To correct misconceptions about the income of Education Secretary Leonor Magtolis Briones, there are two points that must be understood. First, the salaries and allowances of all Cabinet members are standard; second, the difference in the Cabinet members’ reported incomes is affected by the varying system of each agency’s accounting office.

The salary schedule is uniform based on the Salary Standardization Law (SSL) and Executive Order No. 201, s. 2016, which set the “governing principles of the Compensation and Position Classification System (CPCS) ─ the payment of just and equitable compensation to all government personnel in accordance with the principle of equal pay for work of equal value.”

Her Report of Salaries and Allowances (ROSA) for 2018 shows that aside from her monthly basic salary as a Cabinet member, the Secretary receives the standard allowances accorded all government personnel. Based on the same document, her total earnings for 2018 was P3.3 million ─ and not P3.95 million as initially reported ─ excluding the Gasoline and Miscellaneous Expenses that are actual expenses incurred by the Office of the Secretary proper and not as her personal use. These expenses were considered as “allowance” by DepEd’s accounting office and the Commission on Audit (COA) resident auditors, and therefore included as footnotes in the ROSA.

That being said, given her actual total earnings for 2018, the Education chief’s ranking in terms of salaries and allowance will be the lowest among the Top 10 listed in the publication.

PASIG CITY, June 11, 2019 – The fourth and final tranche of the Salary Standardization Law (SSL) following Executive Order (EO) No. 201, s. 2016 also delivered an increase in salary of administrative positions in the Department of Education (DepEd) in 2019.

Similar with teaching positions, they are all entitled to step increment—the increase in salary from step to step within an SG of a position granted based on length of service.